The Wild Chimpanzee Foundation is working in close collaboration with the government authorities in West Africa to create new protected areas such as the Grebo-Krahn National Park in Liberia and the Moyen-Bafing National Park in Guinea. In both parks important Critically Endangered chimpanzee populations will be protected, besides many other endangered species. The creation of new protected areas contributes to the national goal of Liberia to protect 30% of their remaining forest by 2030. The same holds for Guinea and their official goal to place 15% of the terrestrial surfaces under protection by 2020. We would like to thank the Forestry Development Authority in Liberia and the "Office Guinéen de Parcs et Réserves" in Guinea for their great partnerships with WCF, without them these protected areas would not exist. 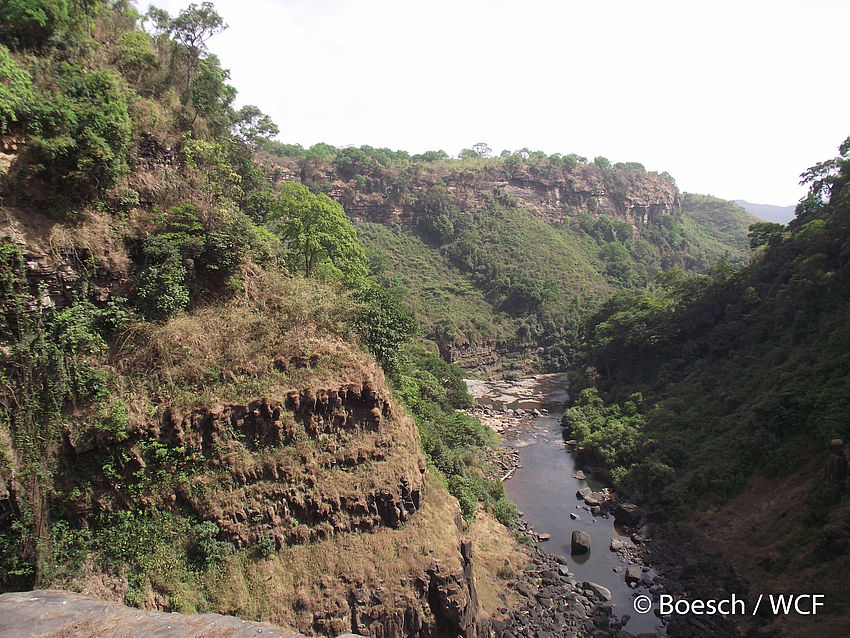 1 May 2021
The Taï Ecotourism project re-opens

4 May 2021
Creation of the Moyen-Bafing National Park in Guinea!

2020
Christophe Boesch nominated as a Finalist for the Indianapolis Prize!